Jelena was raised in a family that considered the partisan victory over the Fascists of 1945 the day of their own defeat. For her, the communist liberators had always been known as “Them”. But in 1981 Jelena was the character of a poster which celebrated the birthday of a then just deceased Josip Broz Tito, the high commander and founding president of the Socialist Federative Republic of Yugoslavia. 25 years later Jelena visits Tito's grave on his birthday, when all his followers gather, in order to finally see the other side. There she meets Cujka, a sweet old ex-communist partisan woman and colonel in Tito's army. For the first time Jelena sees “Them” as human beings.

About : Workshops in Serbia

Learn more about «Workshops in Serbia» 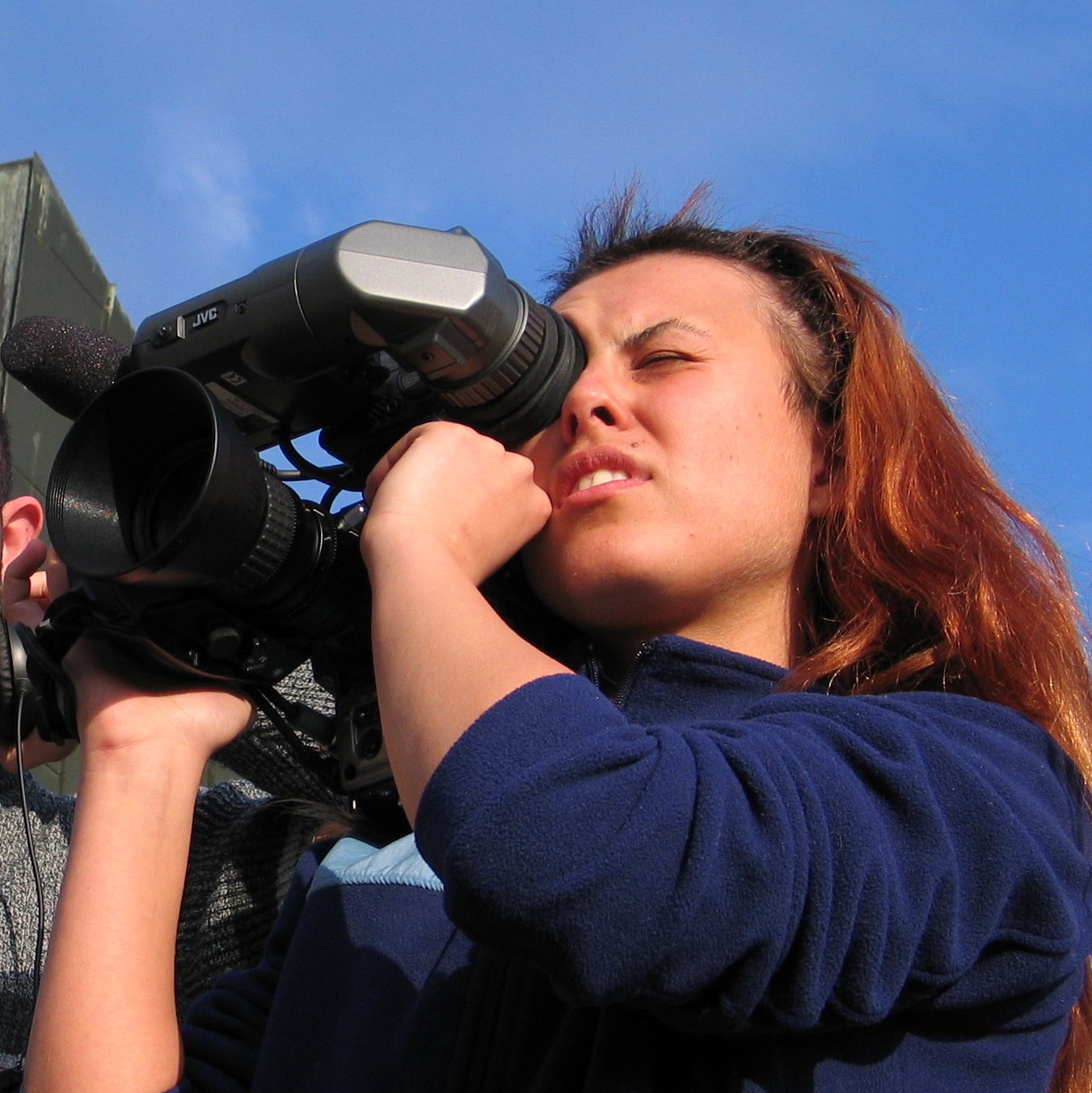