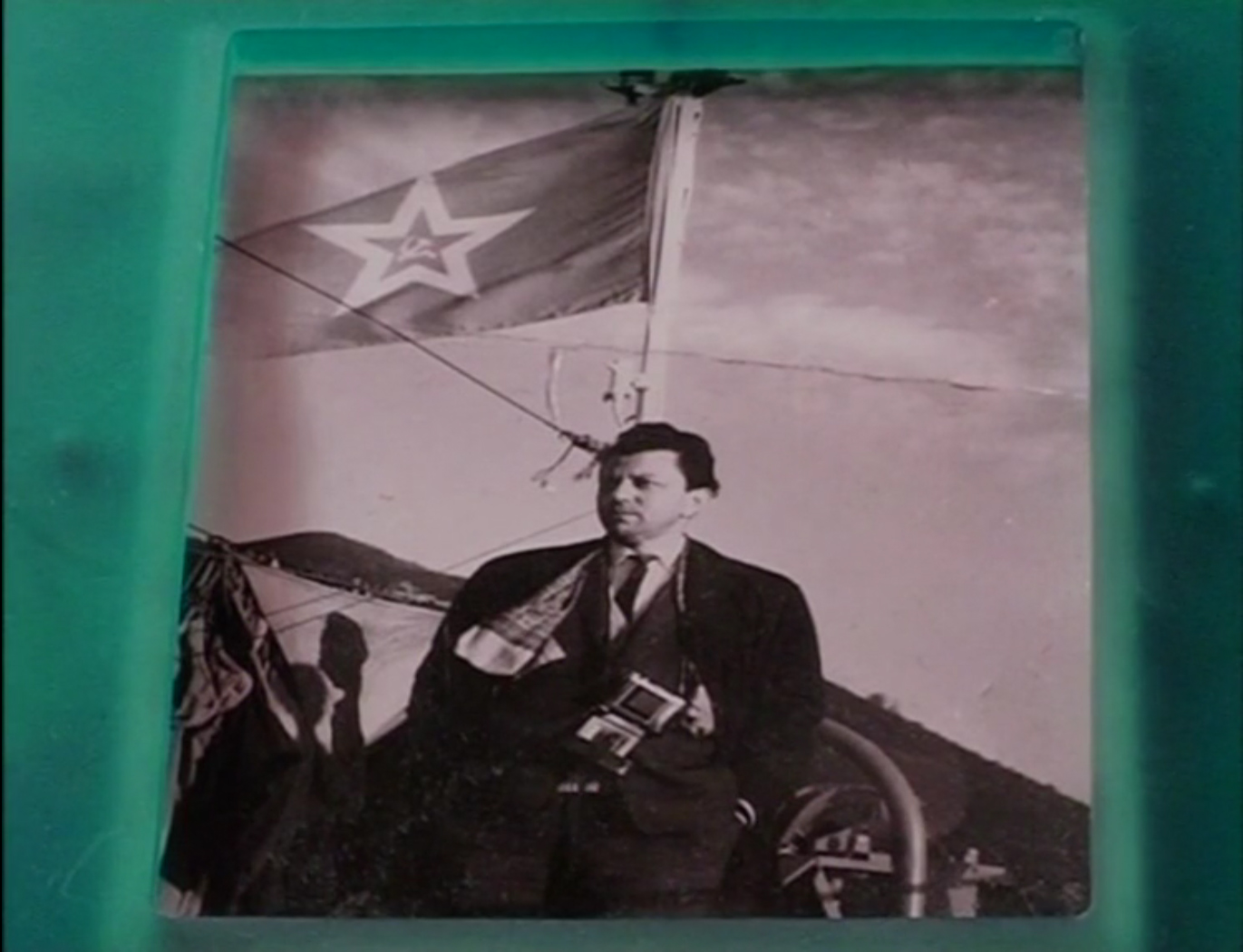 During the last century '70s and '80s Simo was the secret police chief in the smallest republic of the communist Yugoslavia – Montenegro. His power extended not only to the Tito's political apparatus' political region but also to very traditional patriarchal Montenegro 's family structures. Simo's role in preserving existing relationship among sexes, for which Montenegro is notorious, becomes the key one in the author's search to meet the man he has never met before, and who is now his father-in-law.

About : Workshops in Serbia

Learn more about «Workshops in Serbia»