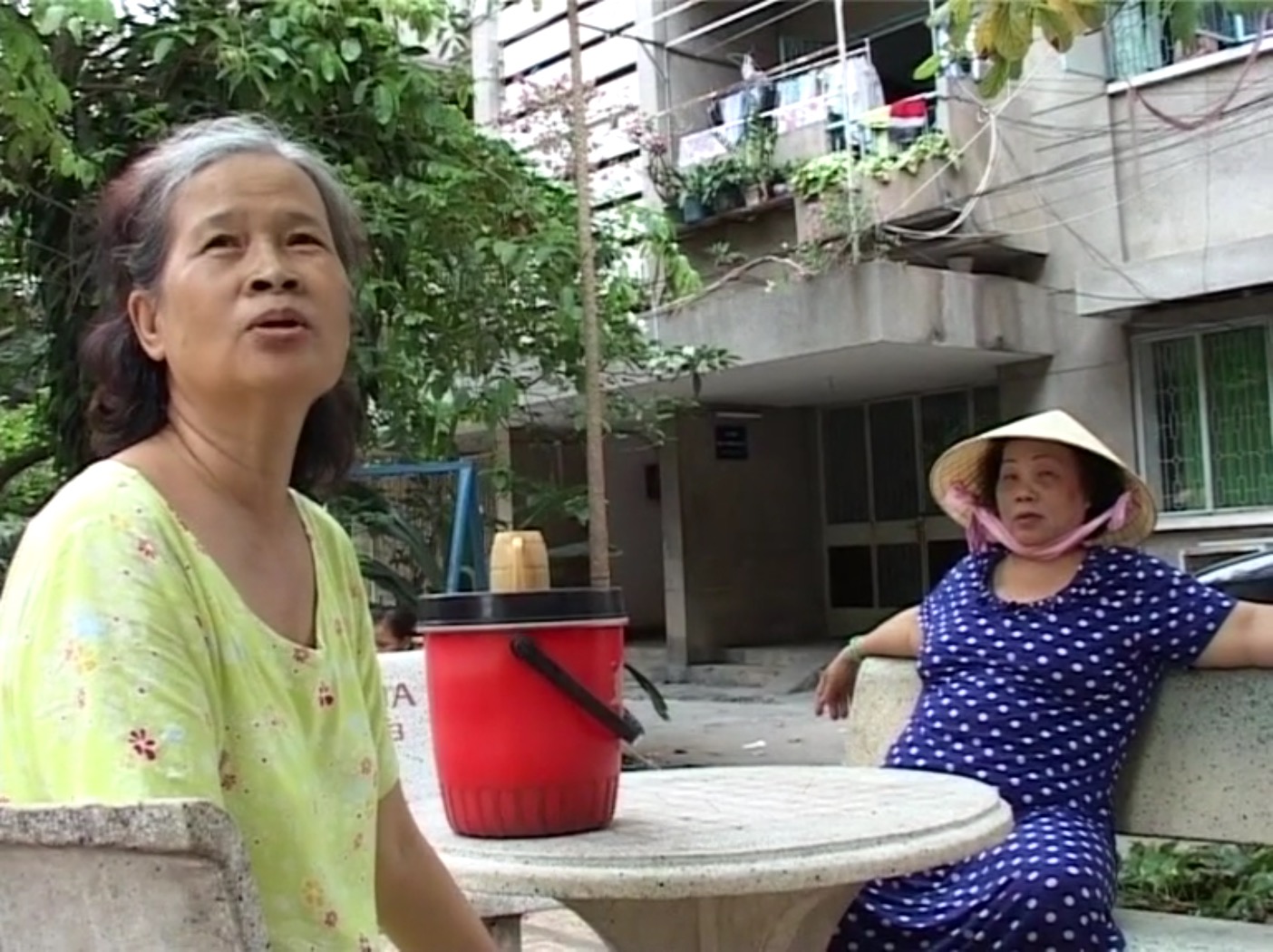 The Americans financed the building in which to house the managers of Southern Vietnam in former Saigon. When they lost the war, the Communist government finished the building work to house their own cadres who later became its owners. Today, Korean and Japanese investors are offering fortunes to buy the entire site. Through the portrait of a building where he was born and still lives, Le Minh paints the story of the history of Vietnam since 1975 and the transformations taking place there today.

Nine workshops were set up in Viêtnam since 2004 in Hanoï, in Da Nang and in Hô Chi Minh city. In 2016, a workshop is organized by former trainees who became independant filmmakers.

Learn more about «Workshops in Viêtnam» 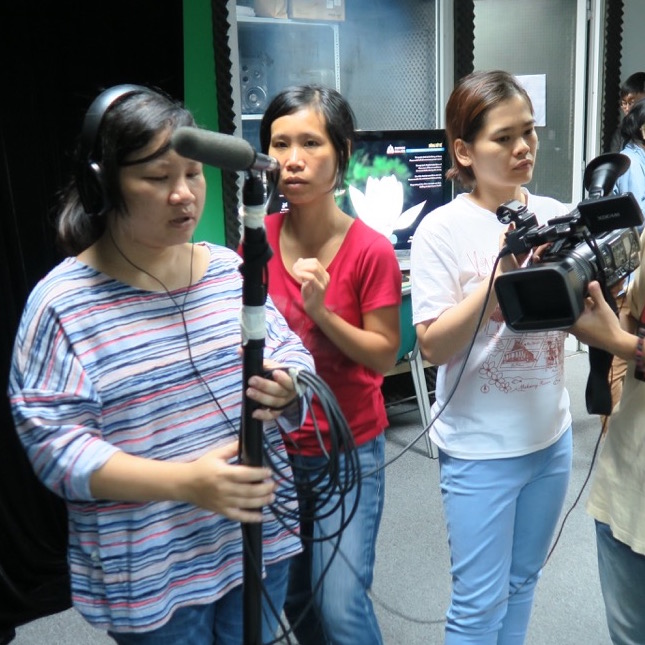