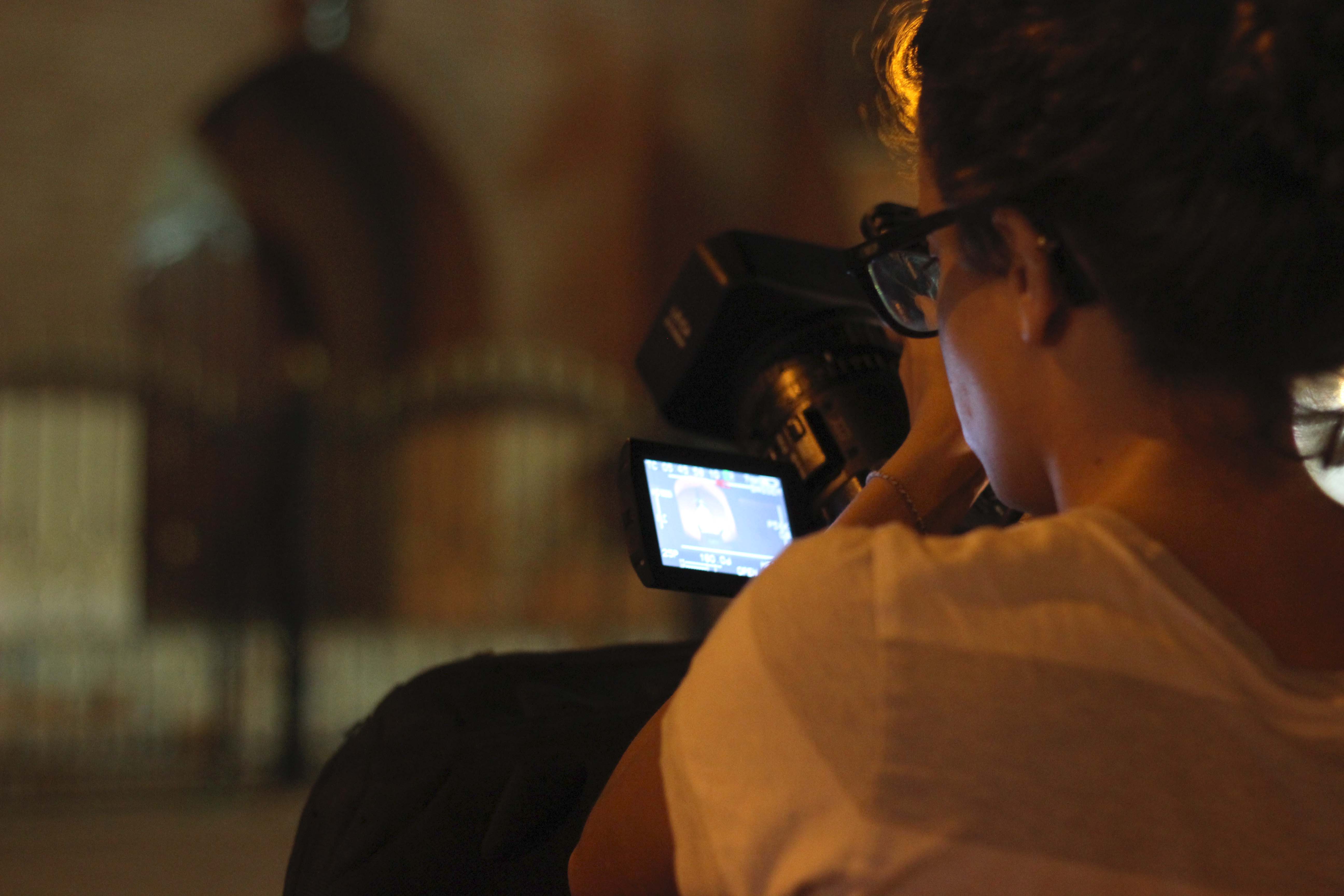 Between 2011 and 2015, filmmaking workshops are set up. Tutors tried to initiate the participants into the distinctive characteristics of the documentary eye.

In February 2011, the French Institute of Egypt asked Varan to run a week’s training sessions for script-writing and filmmaking for an association of independent filmmakers, the SEMAT. But at that historic moment for freedom in Egypt, more time was needed to be able to structure ways of allowing personal expression to flourish. Fully aware of what was happening in the country at the time, Arte, CFI and Varan joined together to respond to the situation and offered a training course that would last a minimum of three weeks to enable the transmission and later the filming of the scripts of three very short personal documentary films. The idea was to coach nine novice trainees (students, journalists or scriptwriters) to focusing on the particular nature of the documentary filmmaker’s view of the world so as to be able to reflect Egypt’s current problems, the main objective of this training programme.

The success of these first films in festivals and the need for more training in documentary filmmaking in Egypt encouraged us to continue this work. So in 2012, a new training course allowed some more structured films to be made. This new course was longer (7 weeks) and it came at a time of great tension in Egyptian history: the first democratic presidential elections in the country, the hopes and disillusions of a revolutionary movement that had broken up, and the sensational growth of the Islamic movements. Once again, Egypt’s young directors, the ones who had already taken part in the previous training workshops, questioned Egyptian society but also themselves.

A new three-week training workshop was set up in 2015 with new trainees and a deeply-committed local partner, the Cinémathèque.