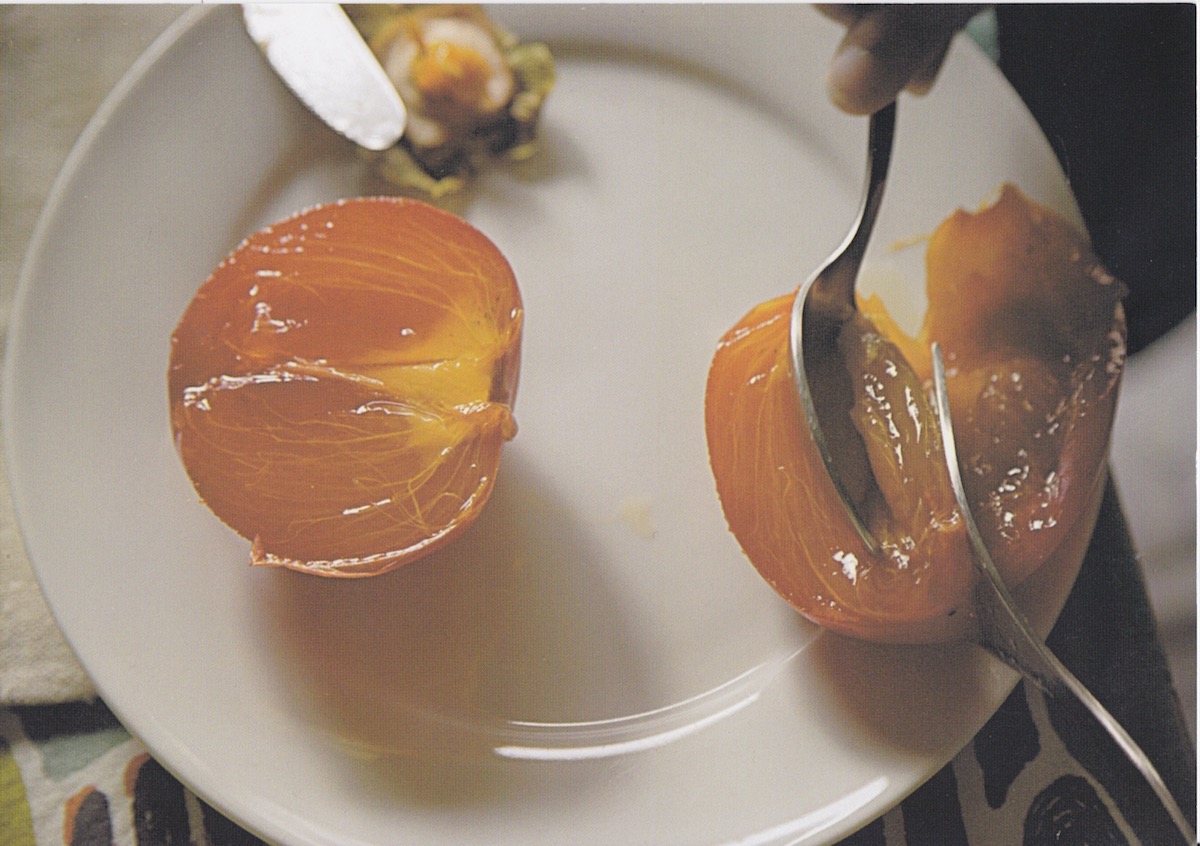 In Portugal, first workshops have been set up in the 1980s then in the 2000s. After these workshops, some of the filmmakers gathered themselves in a collective.

Workshops were set up in Covhila and Viano do Castelo in 1981 and in Santarem-Cartxo in 1982, with the support of regional cultural centres.

In 2004 and 2006, at the request of the Gulbenkian Foundation of Portugal, training courses took place in Lisbon, with 12 participants.

These courses took place at a time when Portugal was undergoing a deep economic and social transformation with the arrival of European liberalism.

After the second course of 2006, several trainees formed a collective known as Golpe Colectivo. Three former trainees, Tiago Hespanha, Leonor Noivo and Luisa Homem, had moreover joined up with three other Portuguese filmmakers to create a production company, Terratreme, which is still fully active today. They produce their own films, as well as those of other directors, both fiction and documentary films, and they often work with the former trainees from the Varan course in Portugal who have since become editors, sound engineers, directors of photography, producers, etc.