Some of the films you can see on the Varan film library...

The Varan film library is also offering some films in english or with english subtitles. Here's a selection of some of the films you can discover online for free.

In Beograd, funny stories in an elevator

In 2004, in Novi Beograd, a guy gets into the elevator of a 17-storey building and stays there for a week. A stories of elevators and neighbourly relations. 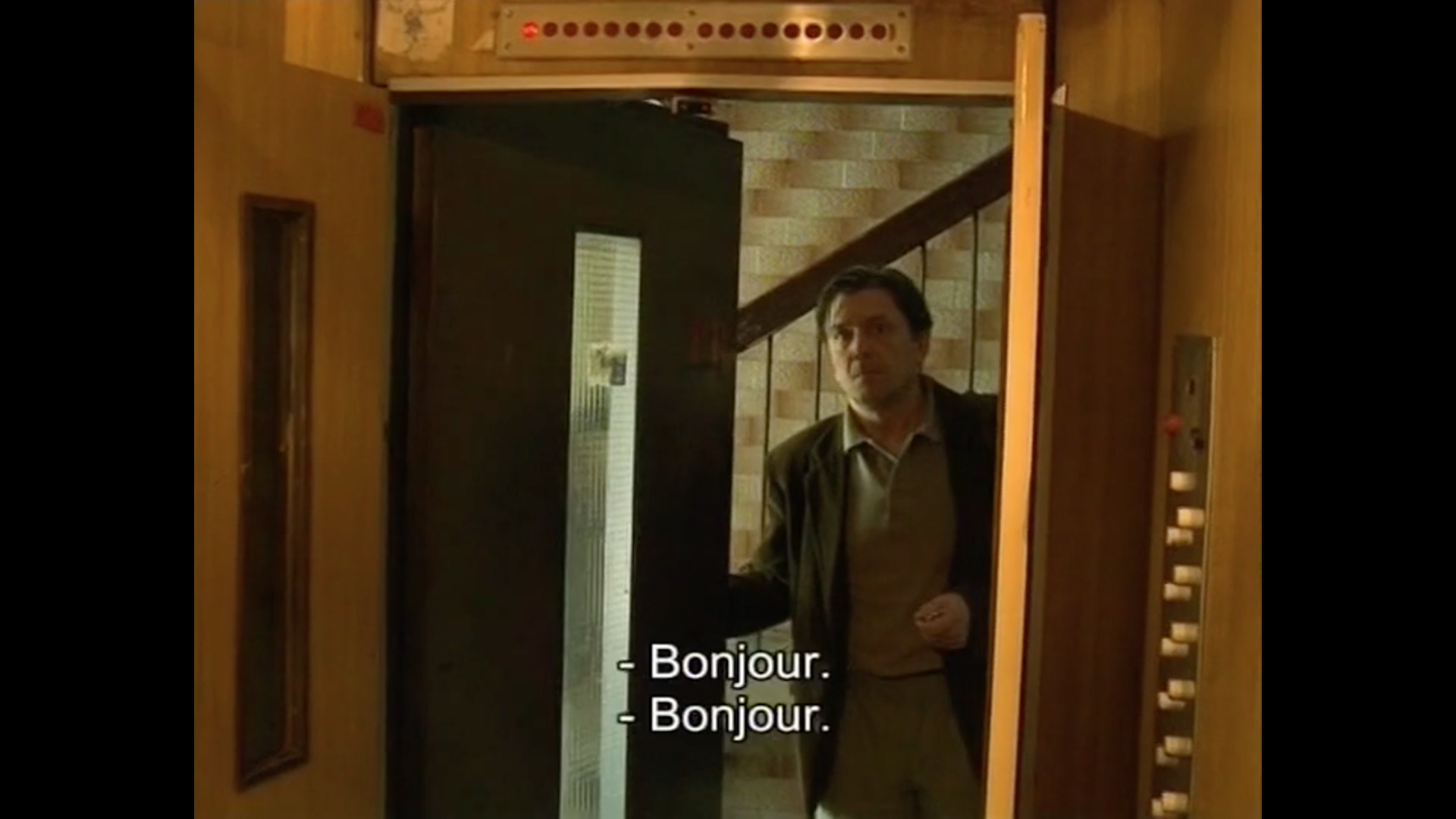 In the box (U Kutiji)Directed by Mihajlo Jevtic Serbia-Montenegro, 2004

In Philippines, a tragical but poetical story of two siblings

"Tungkung Langit" is the god in the Panay epic whose tears become rain.

Two siblings survived a typhoon that devastated their city and left them orphans. The little games and the drawings of the brother and sister are telling the story of how their survive when others didn't. 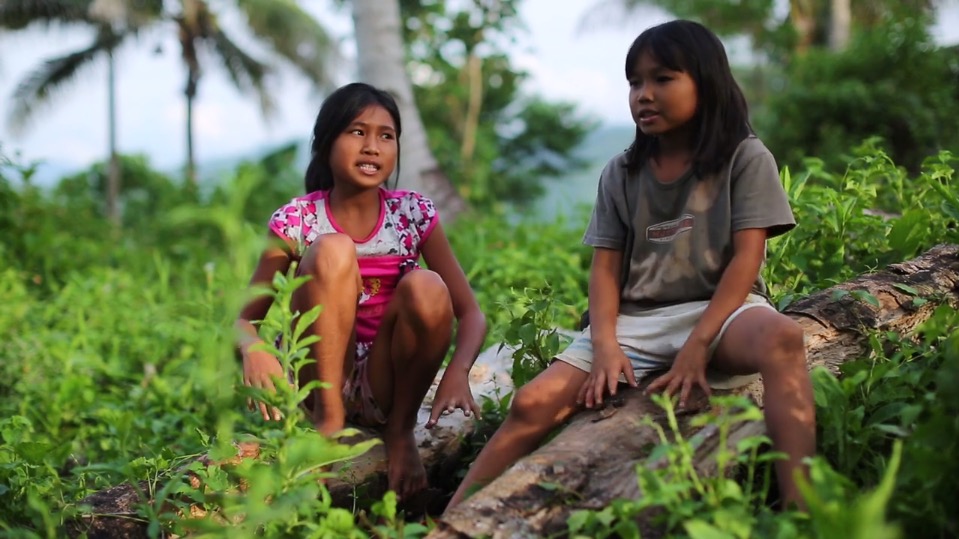 Towards the Sky (Tungkung Langit)Directed by Kiri Lluch Dalena Philippines, 2013

In Colombia, a powerfull love story

The filmmaker films the love her parents share, both in the past and in the present, telling the story through the “bolero” songs that serve to intensify their love story. Until the day when illness comes to emphasise the tragic part... 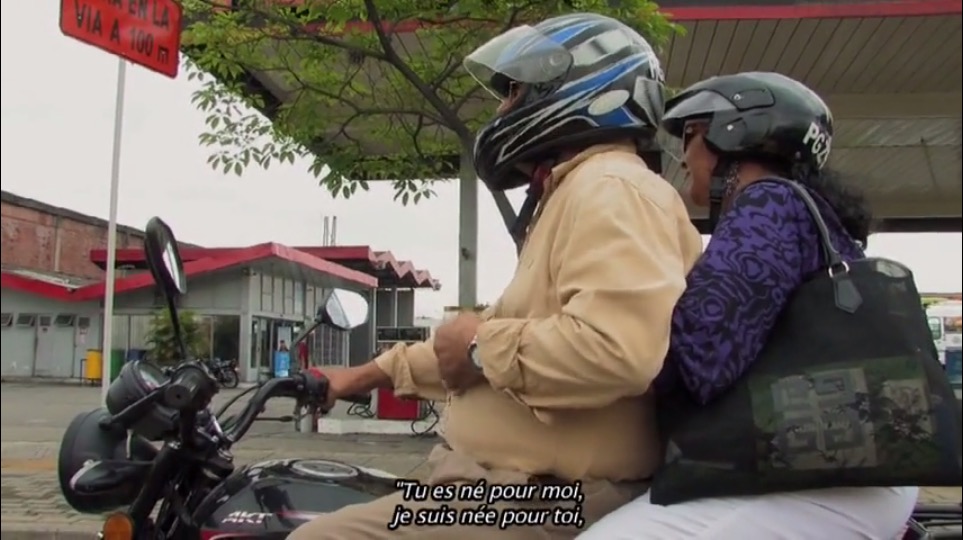 Longing of the futureDirected by Mónica Mondragón Colombia, 2013

In France, the daily lifes of bicycle couriers

Ibrahim, Bathily, Martin... They don't live in Paris but la Place de la République is their meeting point. Across the city, always keeping an eye on their smartphone, these new kinds of workers ride through Paris following the orders of the applications. 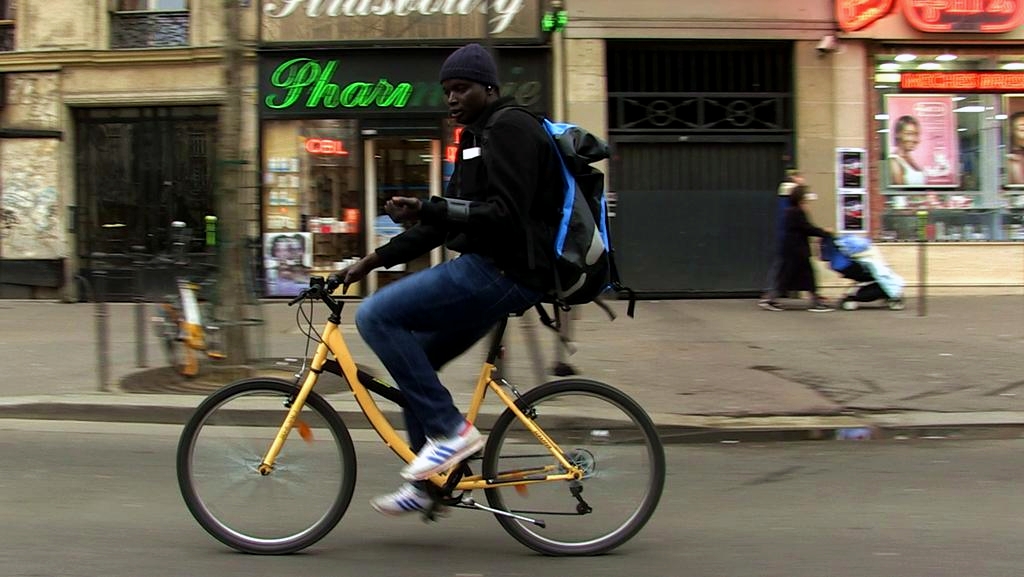