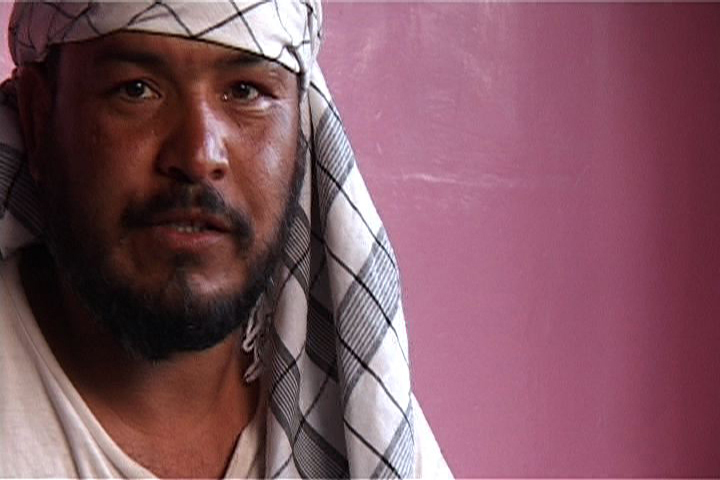 Issa was the national wrestling champion. Accused of smuggling weapons, he was arrested and tortured by the Taliban.

On his release from prison, he couldn't recognise the members of his family. After treatment and several stays in hospital, he recovered his memory but he still often has fits which stop him from leading a normal life.

About : Workshops in Afghanistan

Since 2006, more than 30 young Afghan filmmakers took part to the workshops in Kabul. 33 films were made there and initiated the resurgence of documentary films in the country.

Learn more about «Workshops in Afghanistan» 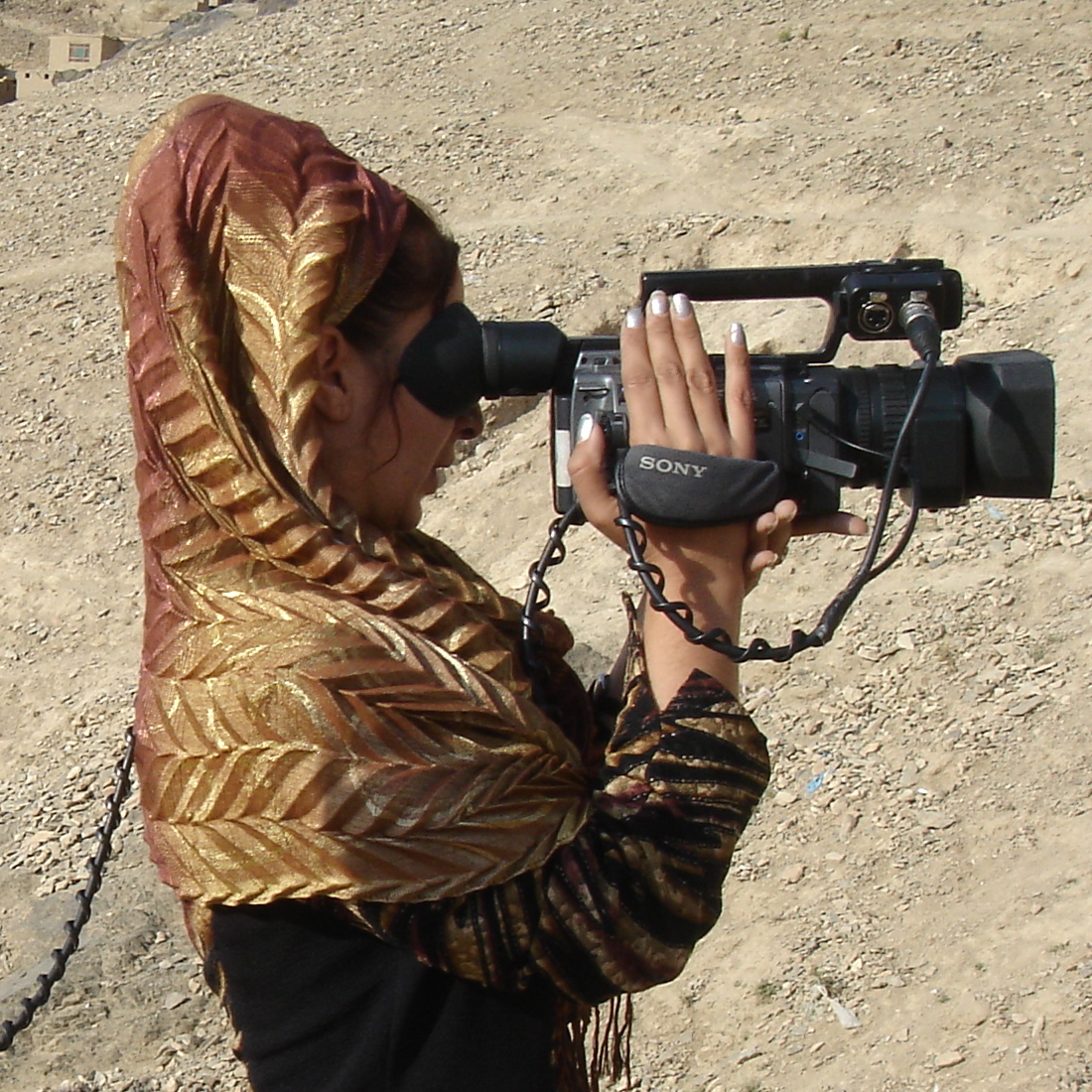