This workshop is for those who wish to learn, professionalise their film production skills, or who are on the lookout for a career change. Through this workshop, we will learn what the act of filming means intellectually, morally and aesthetically, through all stages of documentary production, from design to editing. Each student will make a documentary short film.

The first three or four weeks feature technical initiation to camera, sound and editing, practical exercises, and screening and film analysis. (Key films of documentary culture, meetings with documentary filmmakers). Films are available on demand at the Varan Media library. During this period of time, each trainee chooses, defines, prepares and identifies the subject of his documentary film.

Trainees shoot over periods of one or two days at a time. Their rushes are screened regularly and watched in a group situation. The analysis and criticism provided by the group screening allows the trainees to correct and improve upon the production of their film and subject.

As the shooting advances, trainees sort through their rushes in order to prepare editing with a professional editor. Their collaboration enables them to decide upon the film’s final structure and to complete editing. Editing is a crucial learning time because it creates an awareness about the past weeks of filmmaking, revealing aspects that had remained hidden during the shooting.

Public Screenings on the last Saturday of the workshop

Presentation of the documentary at a film market with producers and representatives of audiovisual institutions: creation incentives or funding aids, festivals, broadcasters, etc.

Each trainee has several DVDs of his film

After the course, students are encouraged to send their films to festivals.

Selection is a two-step process. You will first be asked to send in a written document. Then pre-selected applicants will be given an appointment for an interview by phone before being definitively admitted. In the written document required for pre-selection, you are asked to supply:

2) A one-page text, with or without a picture, on one of the following themes:

a) Tell us about a place

b) Tell us about a moment in life

c) Tell us about your neighbours

These items are to be returned to us by email (to contact@ateliersvaran.com ) with your complete contact information. We do not want a dissertation, but a text in which you are speaking directly to us. We do not wish to receive any more cover letters

The price of training may be supported by a financial institution in the country of origin, or any other public or private organization. There is no comprehensive list of funding agencies. Some examples of foreign funding agencies are : Cultural Services of the Embassy of France, Gulbenkian Foundation (Portugal)... Self funding is accepted under certain conditions.

It’s up to each candidate to search for adequate funding possibilities, according to his or her specific situation.

About 40 film professionals (directors, chief editors, producers, sound engineers, chief operators...) make up the team of Ateliers Varan. They pass on their experience and professional practices in the training and workshops they organize. 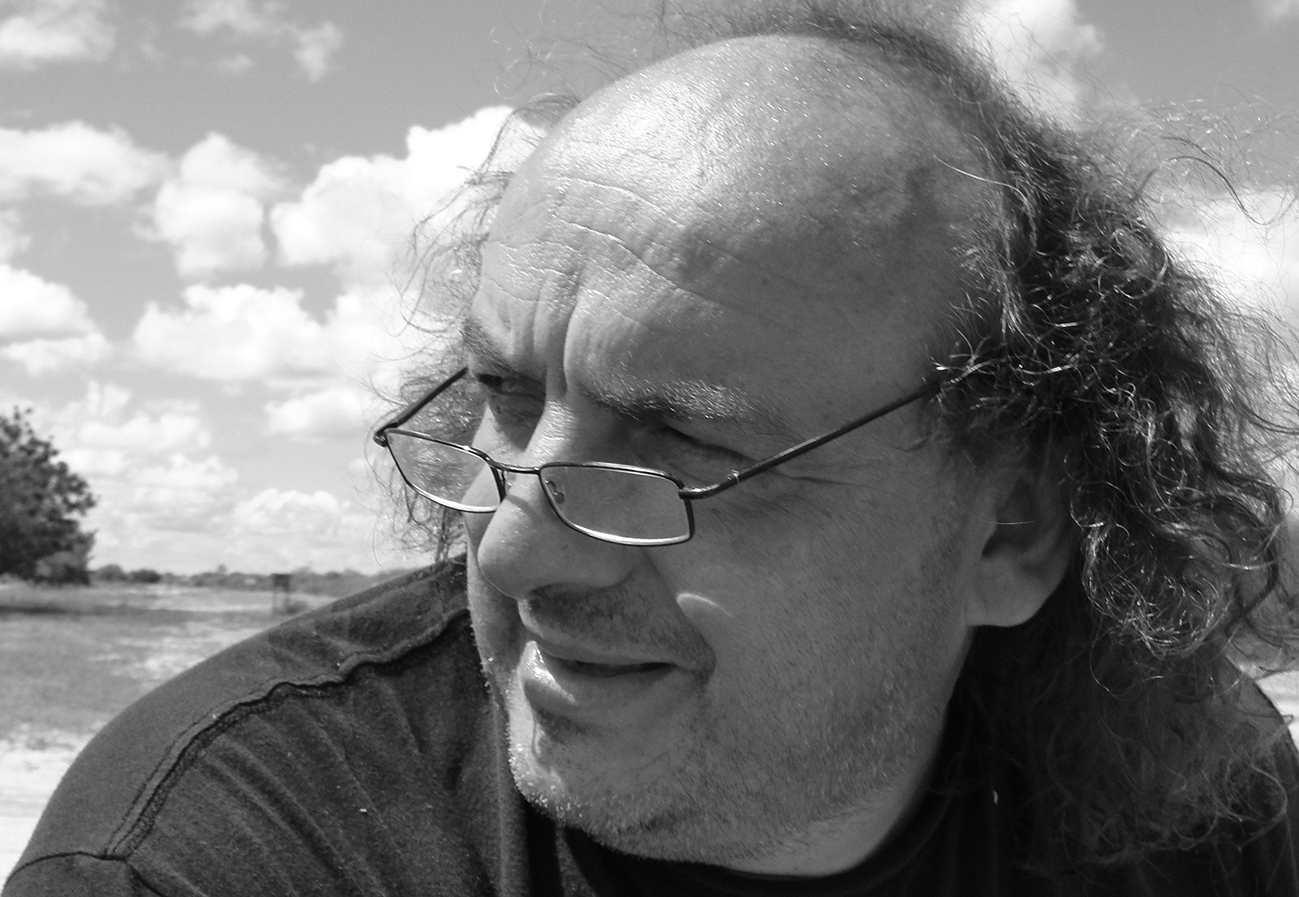 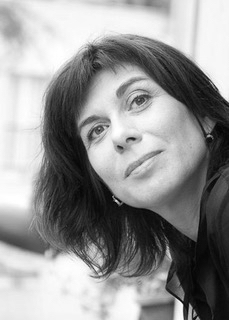 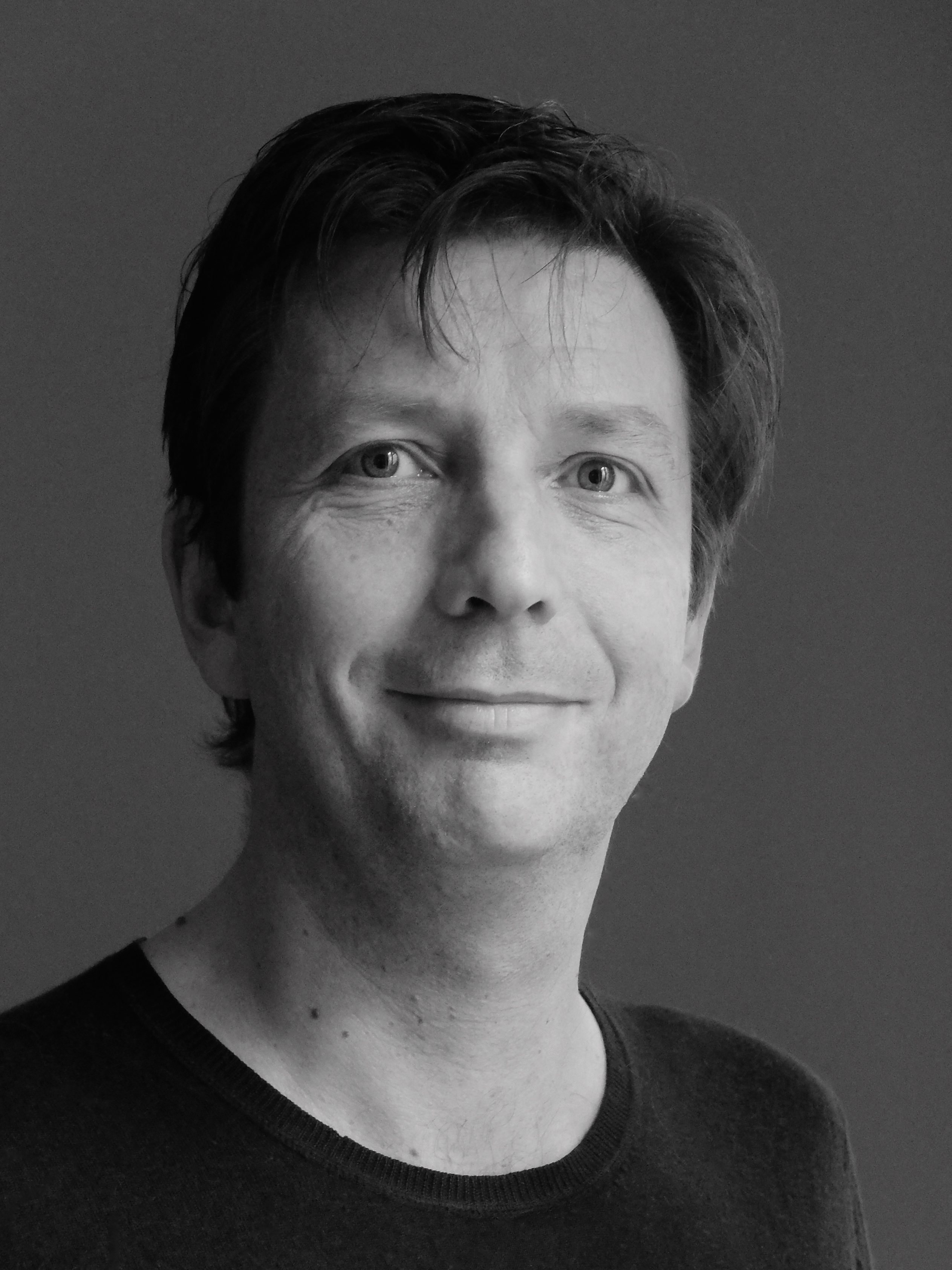 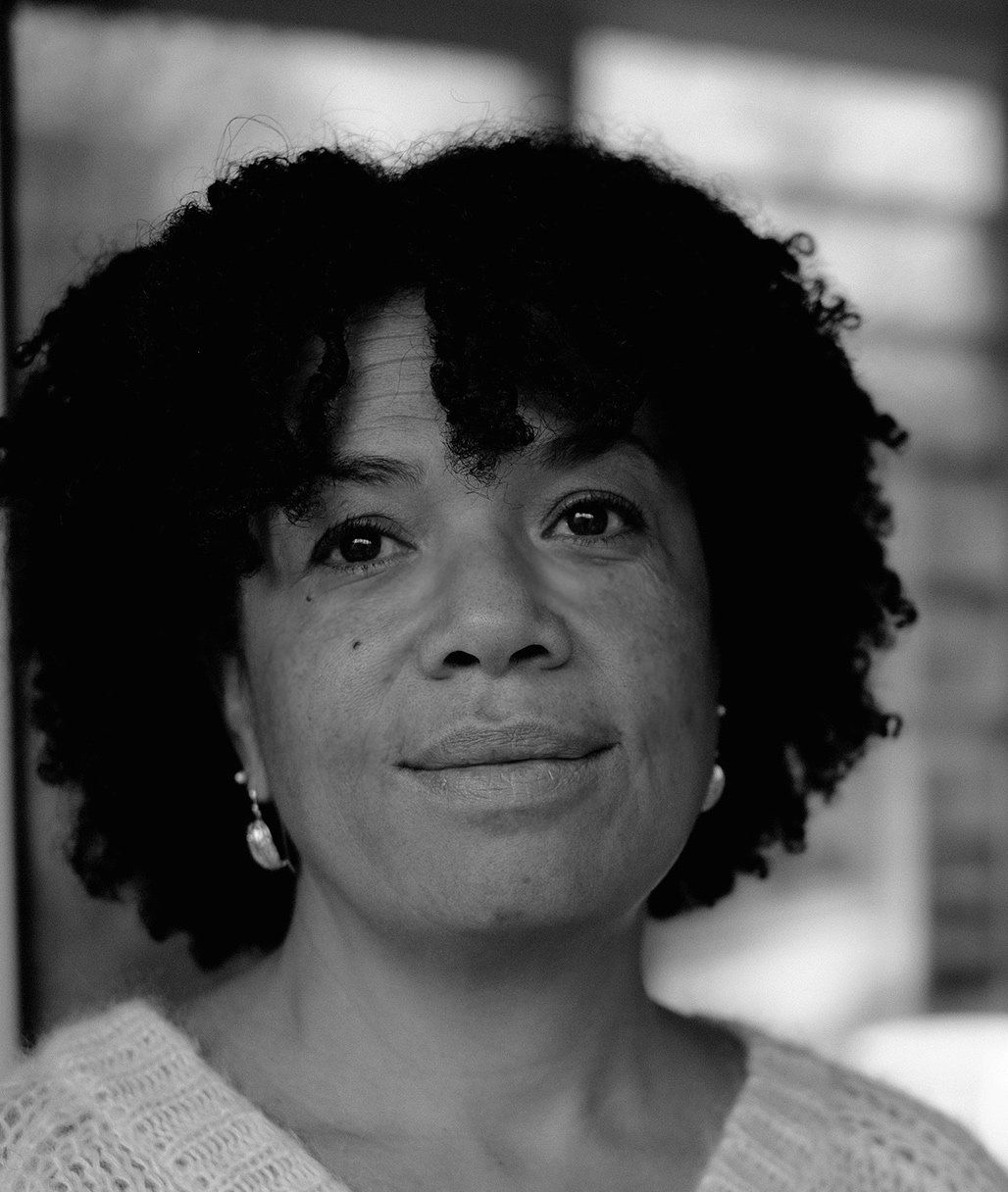 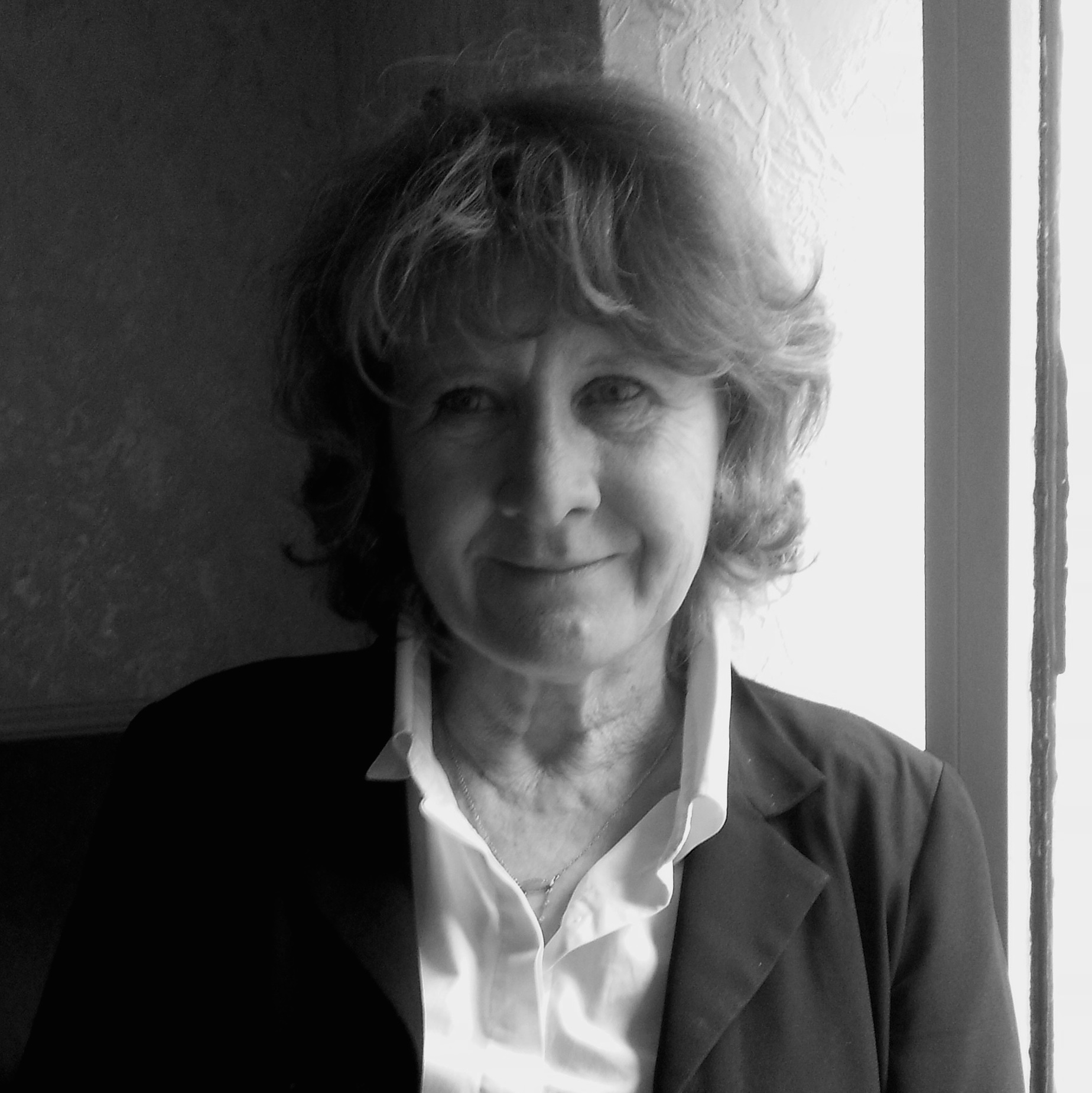 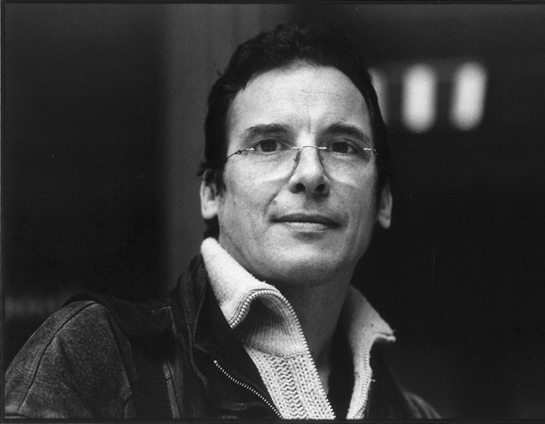